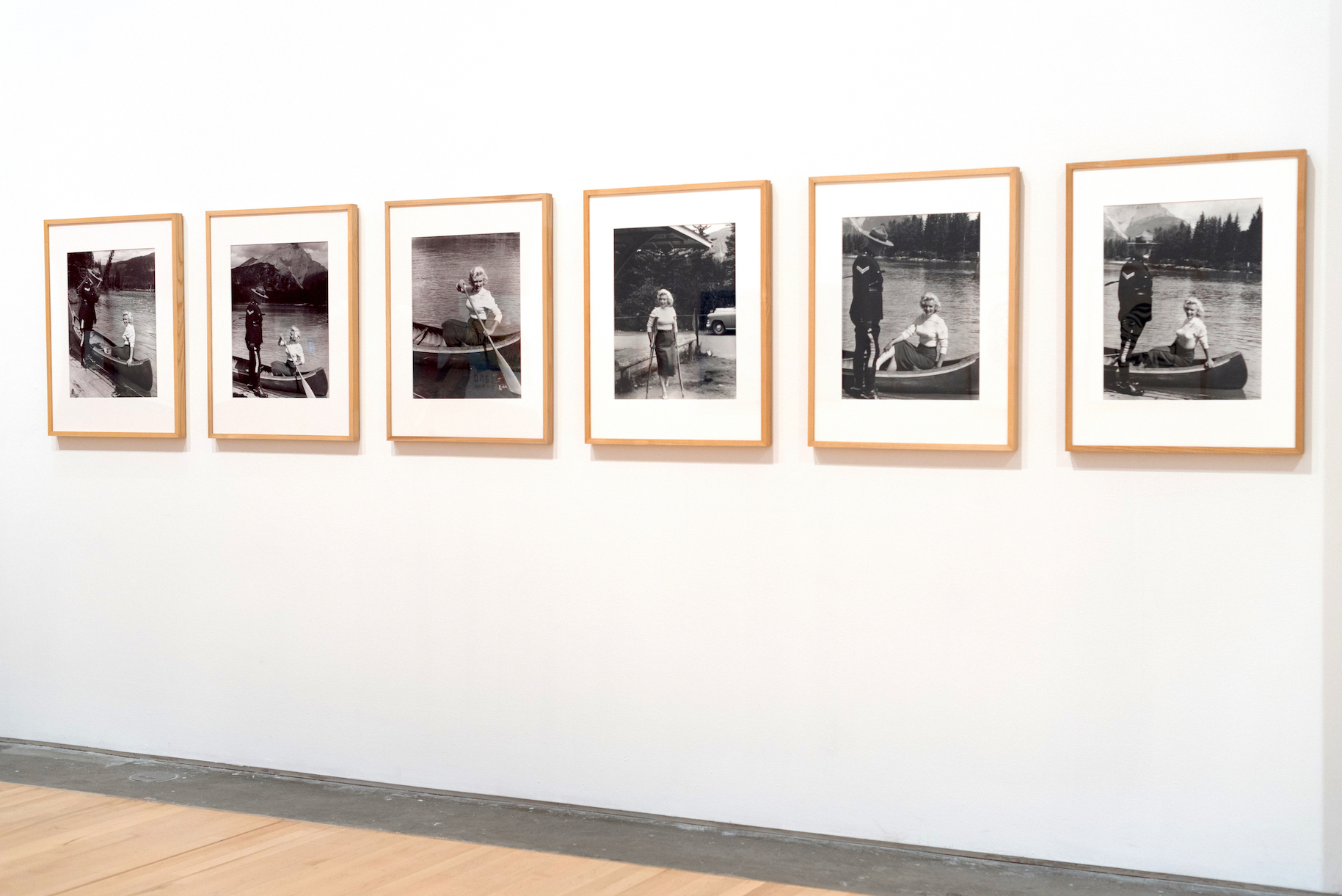 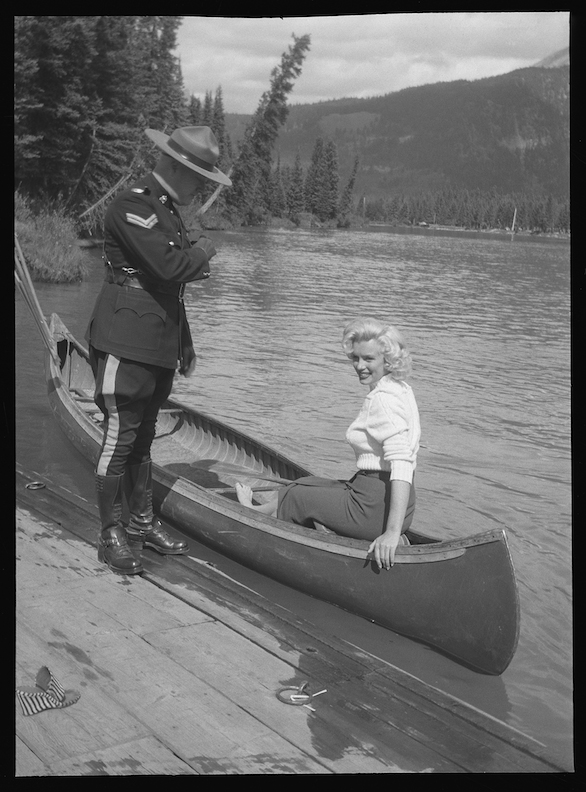 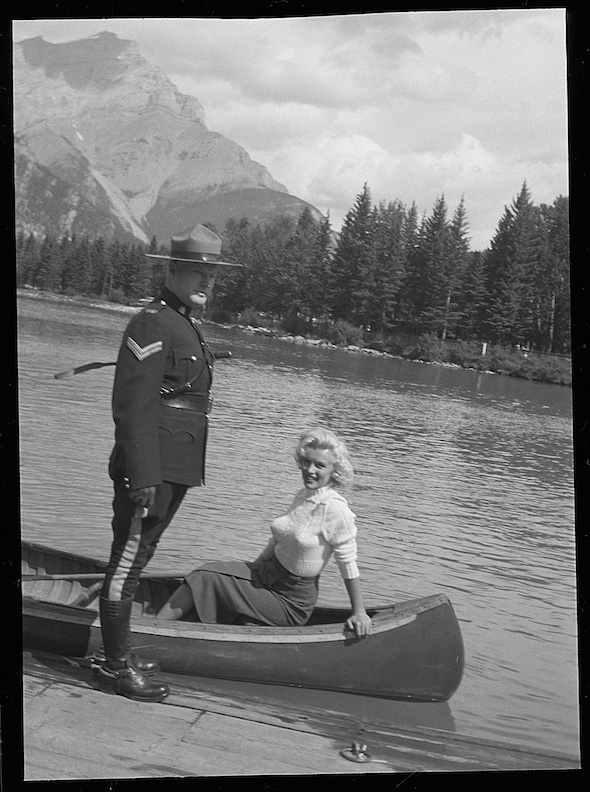 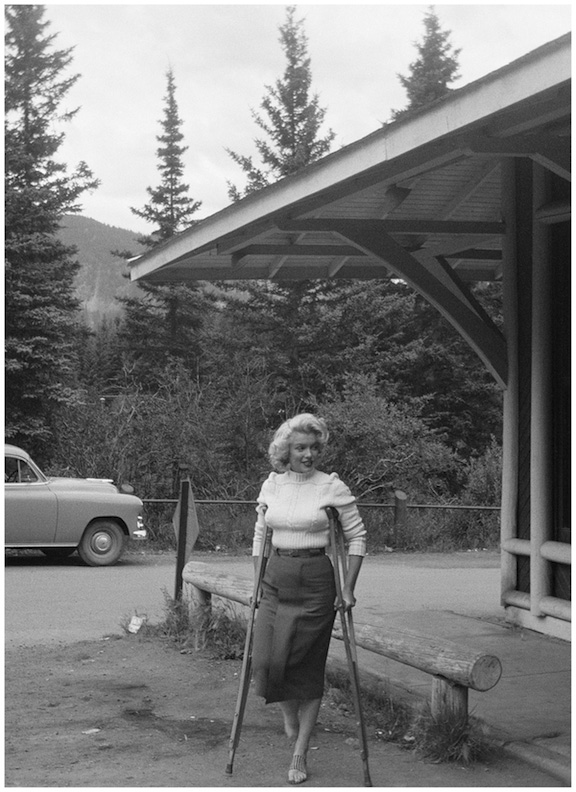 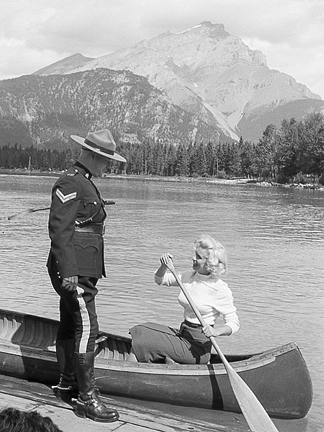 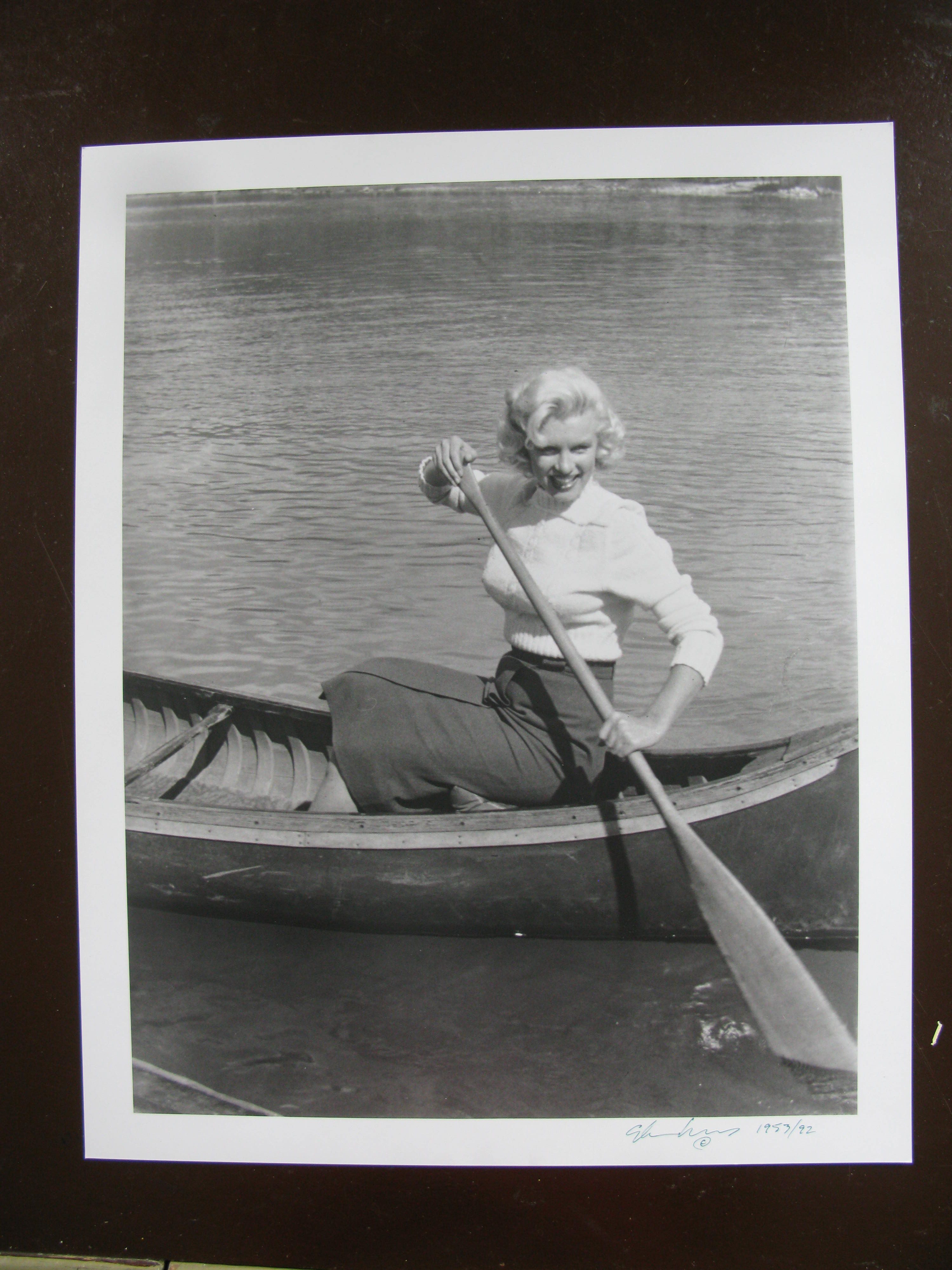 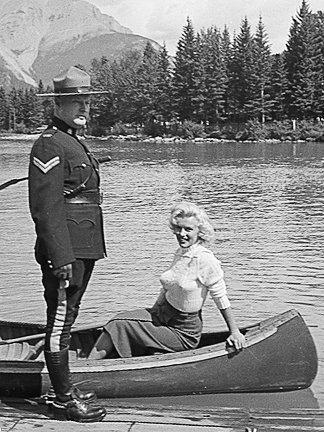 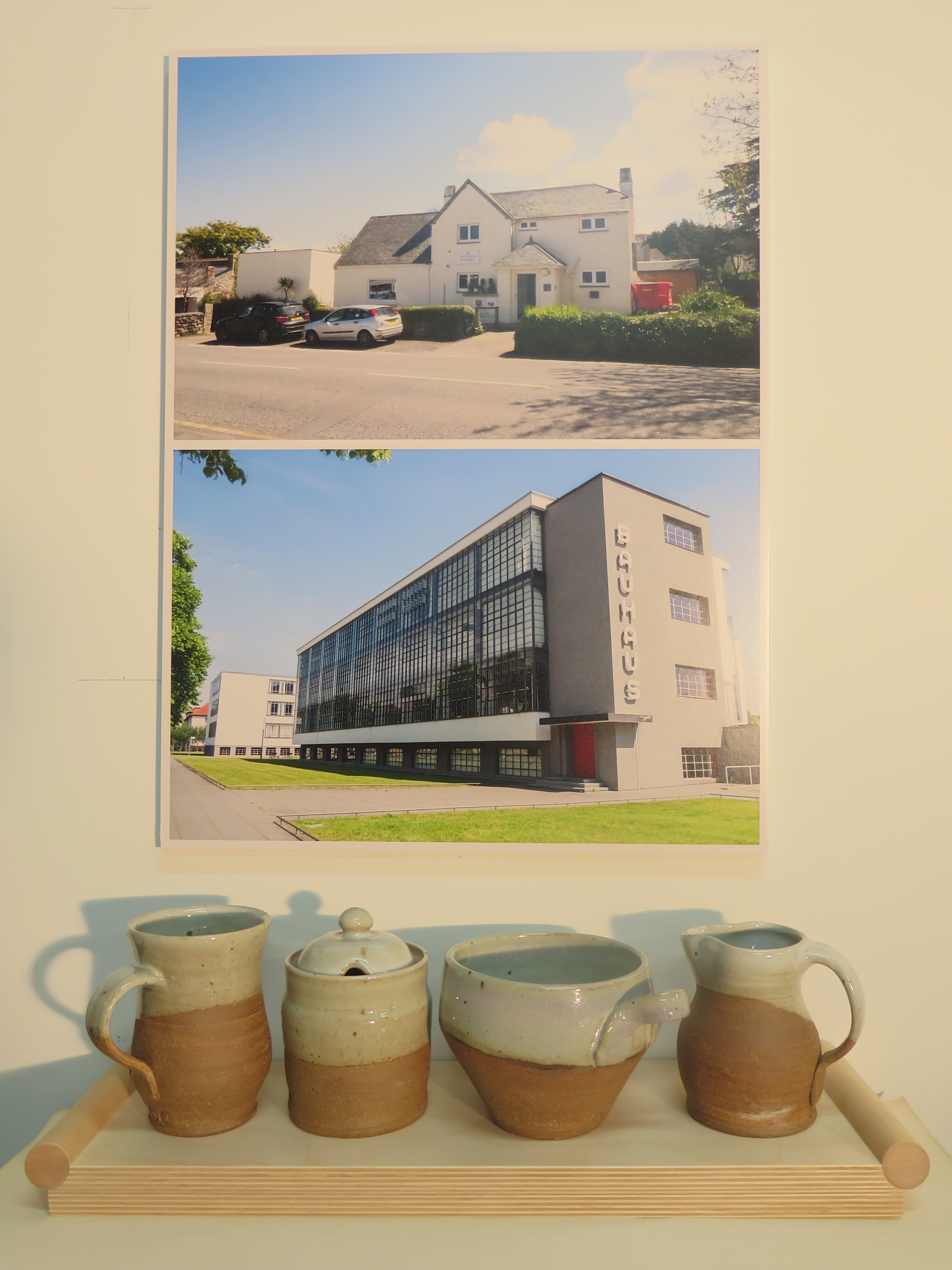 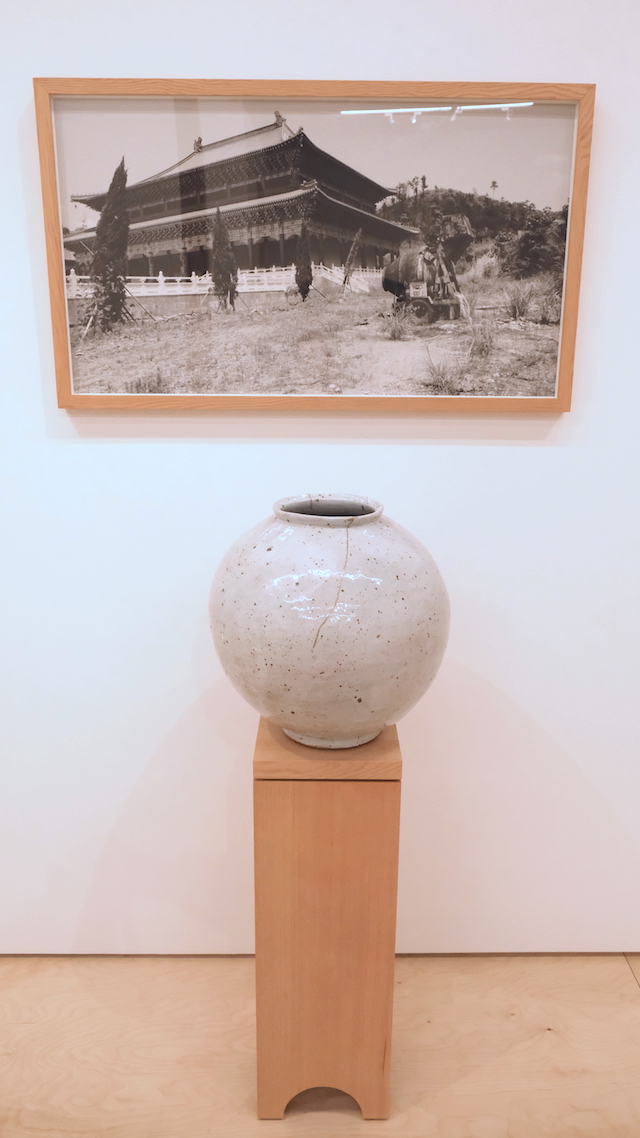 Published by Prior Editions | 1993

Canoes: The Shape of Success, National Museum of Science and Technology, Ottawa | 2000

Alter(Nation), exhibition from the permanent collection for the 150th Anniversary of Canadian Confederation, Kamloops Art Gallery | 2017