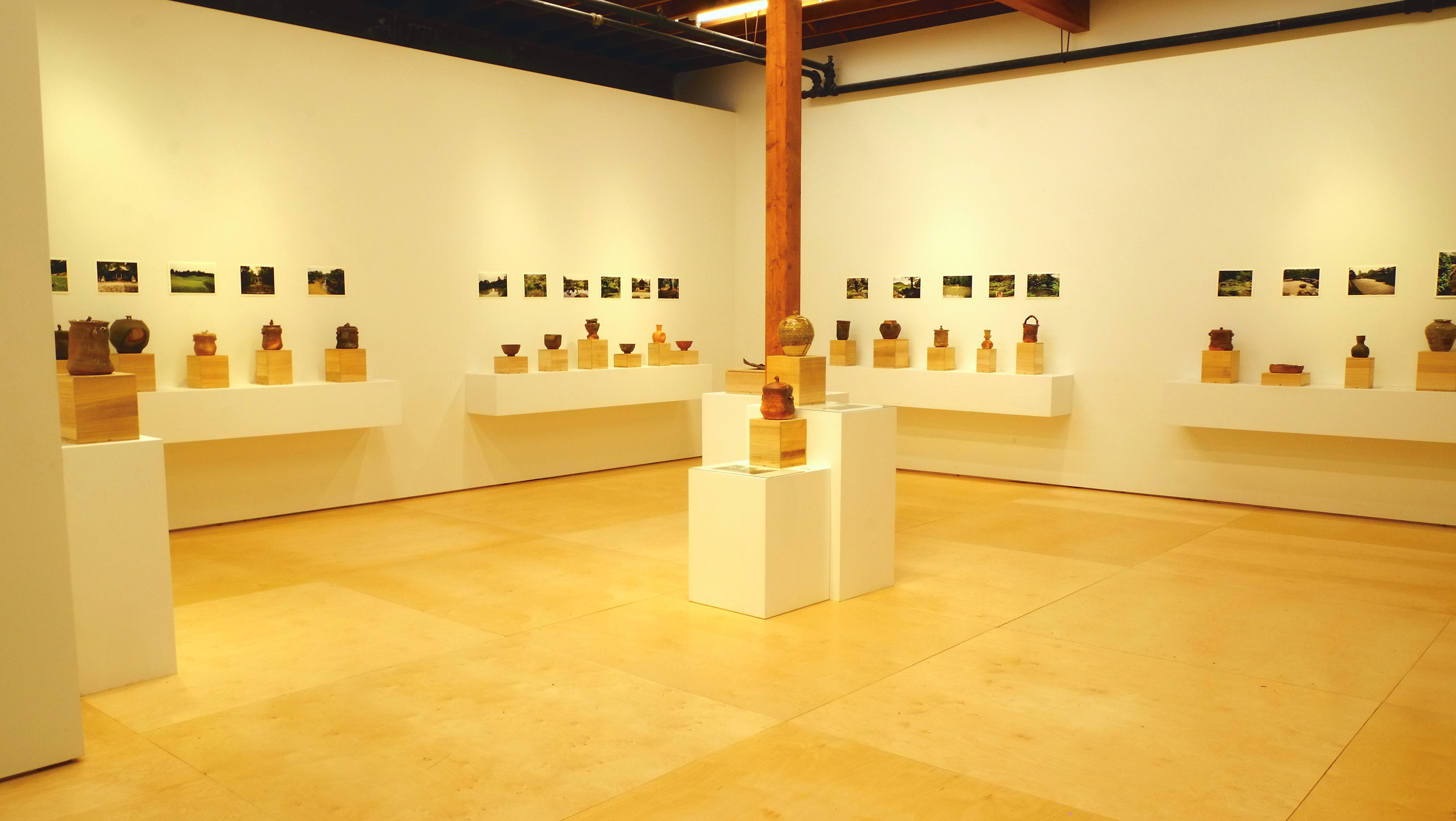 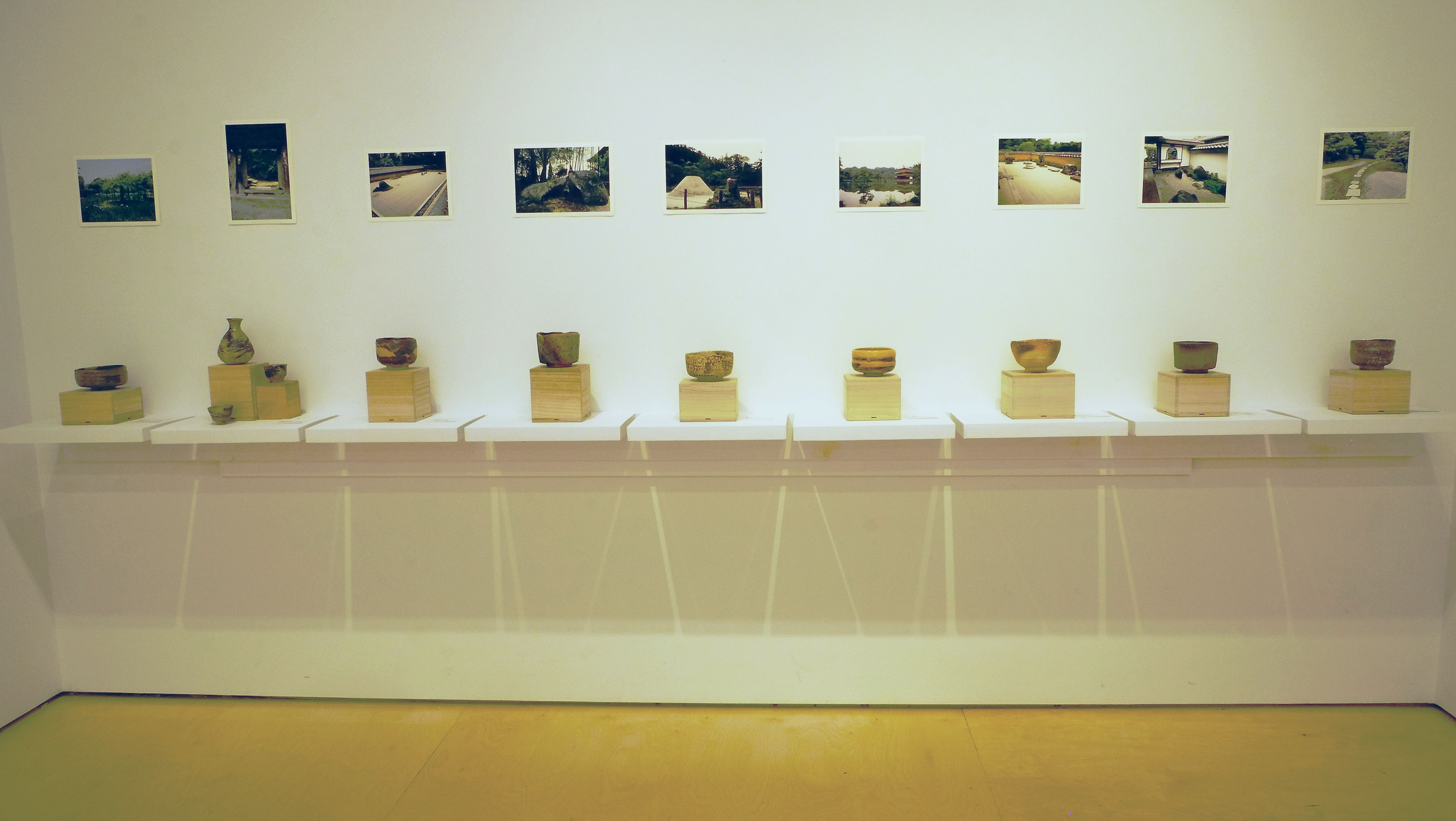 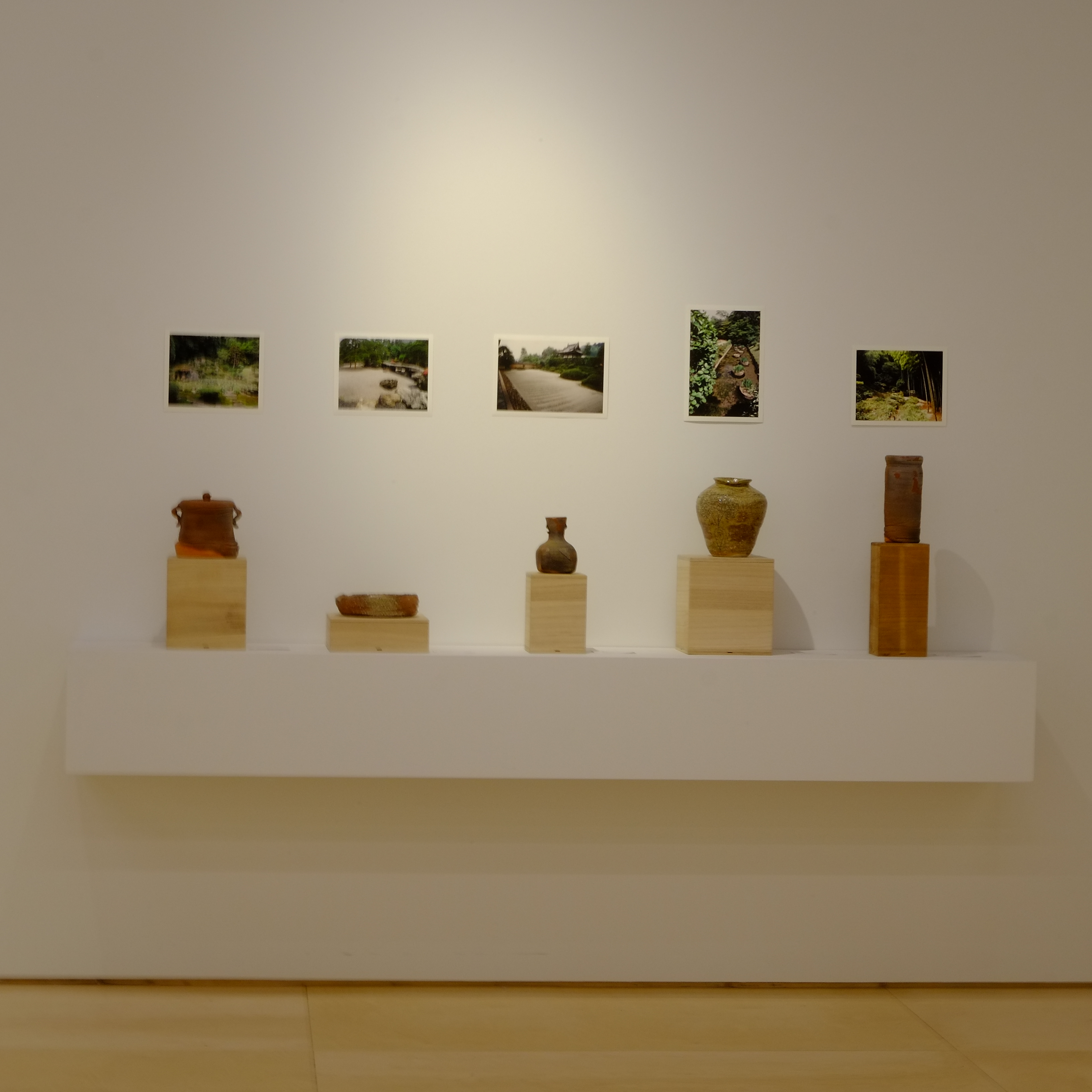 Before the eighteenth century and modernist thinking, art and craft were bound together as one entity and art aesthetics was an unknown area of knowledge. Techne was the ancient Greek term for “making” or “crafting” which included making sculpture, shoes, pots, weapons, paintings, etc. In the eighteenth century, philosophers like Kant thought that “beauty” was the hallmark of art and an end in itself, no longer needing a purpose or utility like craft. This suited the class divisions of the time: aristocrats assumed painting and sculpture as beautiful for themselves, and assumed crafts as useful, not beautiful, for the common folk. This division became the norm in the Western World.

Things have changed recently I think. Globalization, anti-colonialism and the internet are diversifying and remaking world culture. Not only is Western contemporary art being accepted world-wide, but non-Western cultural expression is being adopted in Western daily life as well — I think of the availability of a variety of non-Western cuisines in this regard. All of this opens up the cultural dialogue, the aesthetic possibilities and the art horizons. Because of the genuine appreciation of non-Western cultural influx, the division between art and craft in the West is collapsing, perhaps coming full circle back to techne.

The pottery was made in Bizen and Shigaraki when I was resident for three months in each place in 2014-2015. They are both included in the so-called six ancient kiln sites in Japan. It was as if I had stepped back before the eighteenth century when art and craft were integrated both physically and conceptually, but in actuality it was stepping back to perhaps the twelfth century. Both these places have completely different local traditions and materials, but they each still use the same clays, methods and kiln firing that they did in the twelfth century. Many people appreciate the work and collect it and it is clear to see in the present day work, the same unglazed wood-fired-marked clay and distinctive forms that you see in the twelfth century antecedents. There is no question that it is art but it can also be used. The clay couldn’t be more different in each case. In Bizen it’s smooth, dense and dark reddish-brown, dug up from the rice paddies. The clay in Shigaraki is white and very rough with a lot of free bits of feldspar in it. In Bizen the pots were wood-fired along with several hundred other ceramic pieces in a traditional noborigama two-chamber kiln for eight days and then cooled for a week. In Shigaraki it also took a week to wood-fire and another week to cool the anagama (large single chamber) kiln. I also fired a small wood-kiln there. Traditionally no glaze is used, but shows the effect of the wood ash and flame, rice straw wrappings that leaves red marks, and masked bare areas. All this is part of a Japanese aesthetic of transience, pathos, imperfection, naturalness and a balance of simplicity and complexity. My lids often have an animal knob which is not particularly Japanese in inspiration. I want it to remind us of a time when animals were of supreme importance to mankind: worshiped, sacrificed, eaten, used for clothing and as horse power, and depicted as the first ‘art’ works. They were a mystery, like man, but also different. Animals were the original ‘other’, and the origin of metaphor.

The pots are exhibited as artworks and each has a corresponding photograph from a large body of photographs of Japanese gardens I produced in 1981. Each documents an element or two found in the gardens that represents elements in paradisiacal mythology, such as the pathway, the sacred tree, the sacred mountain, the grotto or cave, etc. The pot and photograph are separate entities but selected through what I prefer to call poetical thinking to be presented together as a contingent work, rather like an everyday occurrence — a pot on a mantelpiece with a picture on the wall behind. 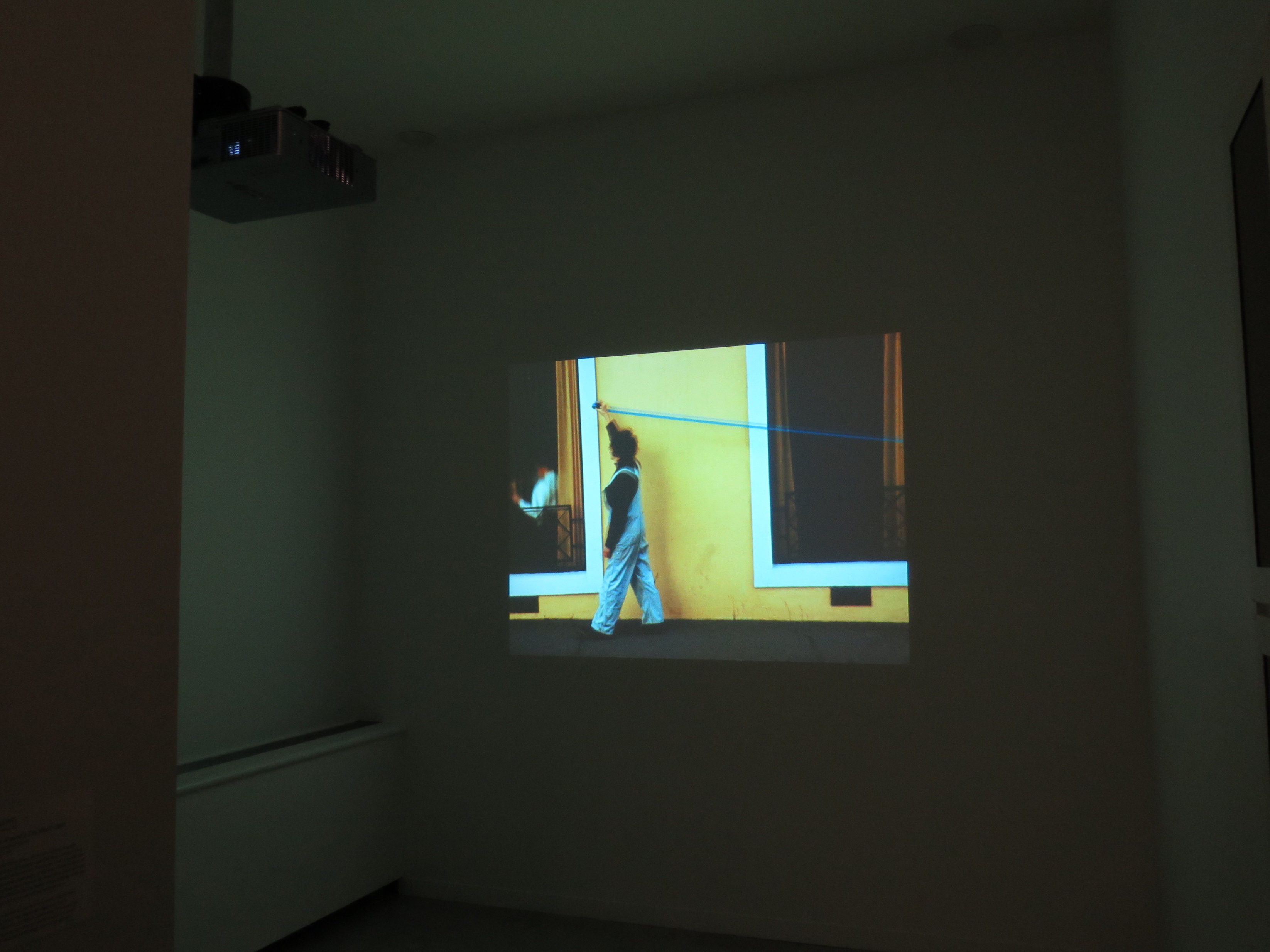 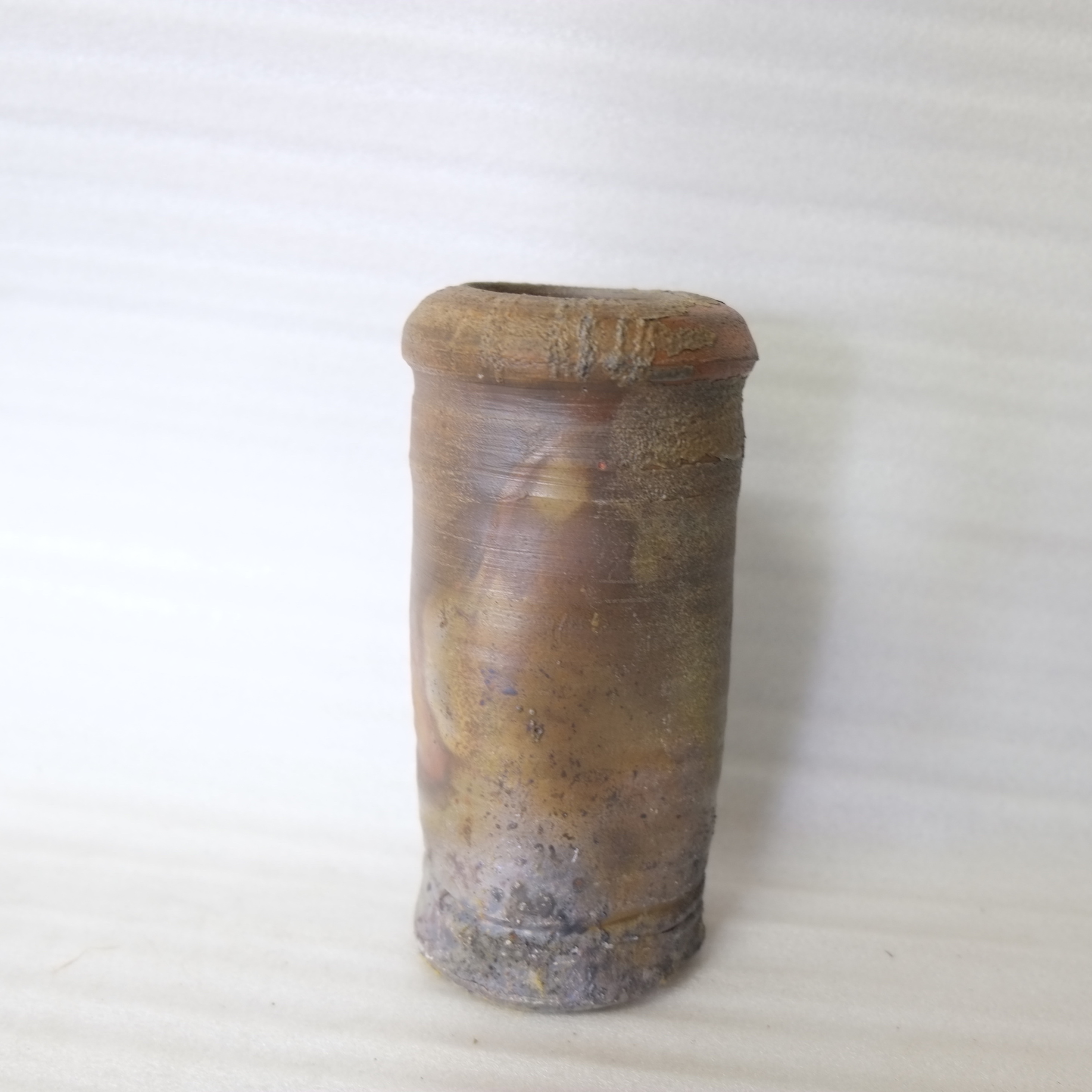 Glenn Lewis: Form Being Foreseen, Pots of Place
A renewed exhibition of the same artwork shown in Tokyo in 2015
Franc Gallery, Vancouver